Last Saturday, I attended the Second Annual Women’s March Monterey Bay, held at California State University Monterey Bay.  I estimate about 2000 women, men, and children gathered for this event. Energy was high, pink hats could be seen everywhere, and many people carried placards inscribed with sentiments close to their hearts.  The Women’s March is a “grassroots force for change focused on registering new voters, electing more women and progressive candidates to office, sparking critical dialog, and continuing to uplift the campaigns and voices of our vulnerable communities.”

The past couple of days, I’ve taken time to reflect on the “waves” of Women’s Movements over the years.

In the mid-1800’s, small groups of women gathered in parlors and churches, often at their own peril, to discuss the right to vote.  In July 1848, the first large organized gathering of women was held in Seneca Falls, New York. These women fought for what is called “full suffrage,” the rights to vote and to hold office. 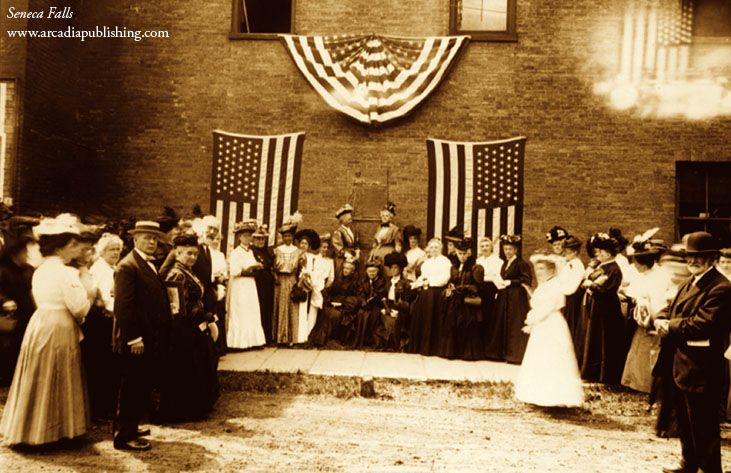 In 1916, Jeannette Rankin, from Montana, was elected to the House of Representatives.

Hattie Caraway, from Arkansas, became the first woman to win a seat in the Senate, in 1932.

“Never doubt that a small group of thoughtful, committed citizens can change the world.”

In the 1960’s and ‘70’s, women rose up again and fought for equal opportunity in the workplace, education, politics, and their personal lives.

The National Organization for Women, started 1966, by Betty Friedan and other feminists paved the way for many women’s organizations that included Blacks, Latinas, and Asian-Americans from all walks of life.

In 1972, the inclusion of Title IX gave women equal access to higher education and professional schools. The rise in women’s and girl’s athletics was also an upshot of Title IX.

The Women’s Feminist Movement resulted in the Equal Rights Amendment, in July 1979. We are currently riding THE THIRD WAVE

On January 21, 2017, more than a million women and their supporters, across the nation, marched in solidarity continuing to fight for equal opportunity, equal pay, and social equality by working to protect our basic human rights, dignity, respect, and safety for all persons.

Gloria Steinem, leader and spokeswoman for the American Feminist Movement in the 1960’s and ’70’s said, in December 2017, of the #MeToo movement, “Clearly, at this moment in time we are gaining our voices in a way that has never happened before.”

The women in the first two waves fought long and hard for the rights we enjoy as women today. They were our great-grandmothers, grandmothers, mothers, and sisters. Many women who rode the second wave, are marching alongside us today continuing to protect our hard-won rights.  Those of us in the third wave can honor their legacy by continuing to fight and exercising our right to vote in the upcoming mid-term elections and encouraging others to join us at the polls. 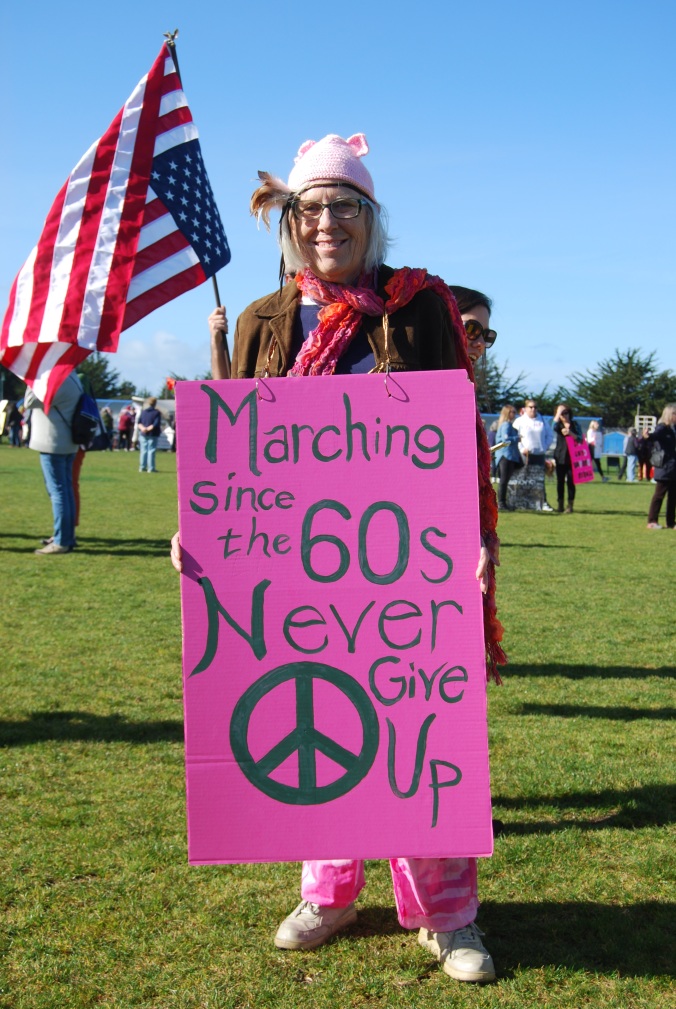 Life in a flash - a weekly writing blog

OVER THE HILL on the YELLOW BRICK ROAD

Growing older with silliness, high spirits and a lot of heart.

If you aren't living on the edge, you're taking up too much space

What I Wish I Knew Before I Retired

Navigating through my post-work world

Loving the Fifty Something

A daily selection of the best content published on WordPress, collected for you by humans who love to read.

The Art and Craft of Blogging

The latest news on WordPress.com and the WordPress community.